Я рефлекторно дернулась, но его рука меня тут же прижала обратно в пол. It was a mess with boxes everywhere, obviously they hadn't finished moving in yet. Of course, shell be there to guide you.

Found out while watching a Nuzlocke of Black and searched up the learnset for Heatmor Said Heatmor also ended up indirectly killing the locke. Person playing attempted to save it from death during the E4 and in the process got their Reuniclus killed.

This led to them losing to Marshall. That's actually insane, but also kind of heartwarming for poor old Heatmor! Especially considering that and I double-checked there's not even a way to encounter Heatmor anywhere in Sun, Moon or the Ultra games! Nuzlockes are extremely fun, by the way, although the difficulty really ranges depending on the individual generation and 'house rules' being implemented. 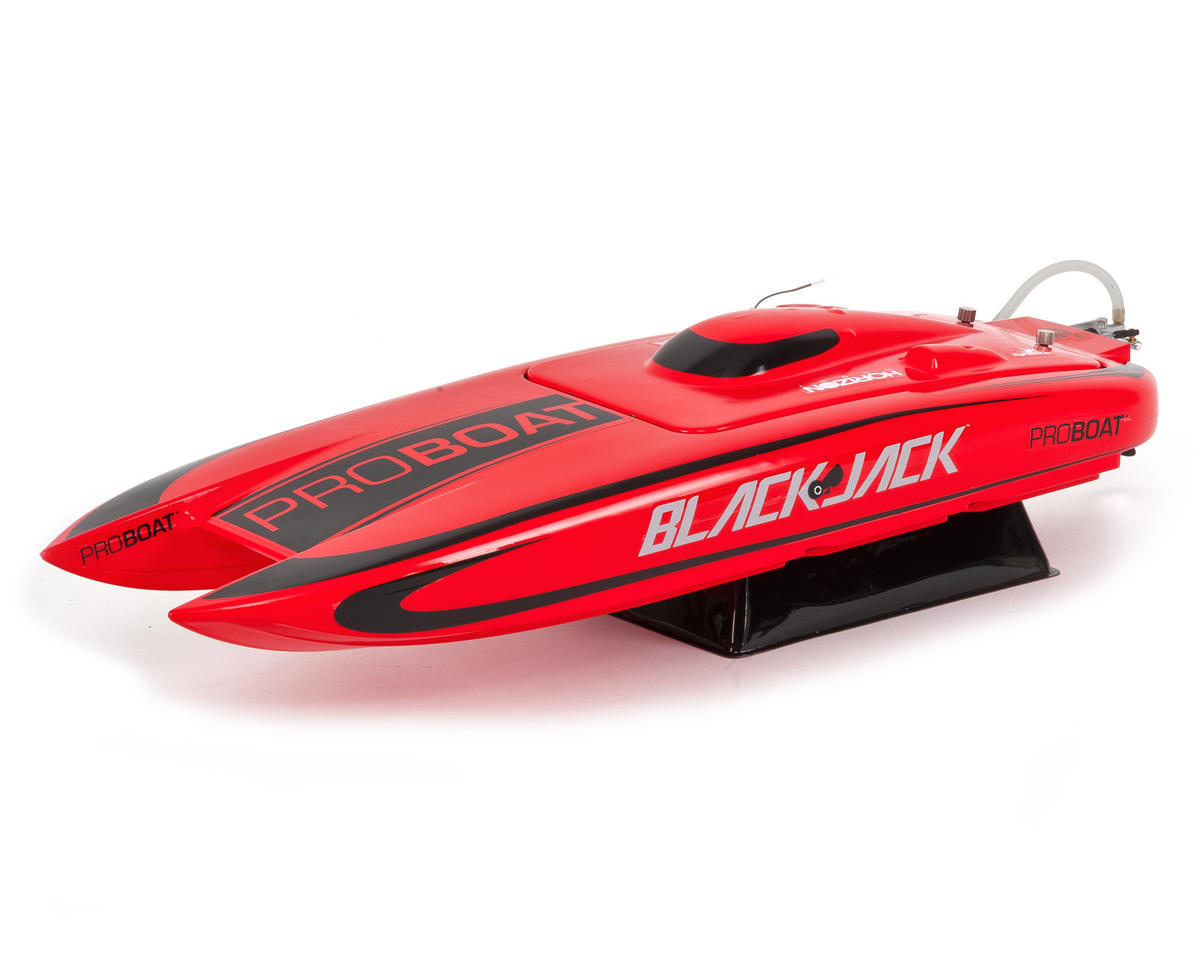 Also, I tend to not use Pokemon caught prior to the Elite Four for the simple fact that they tend to not rack up the EV's as other Pokemon that you capture earlier in the playthrough. 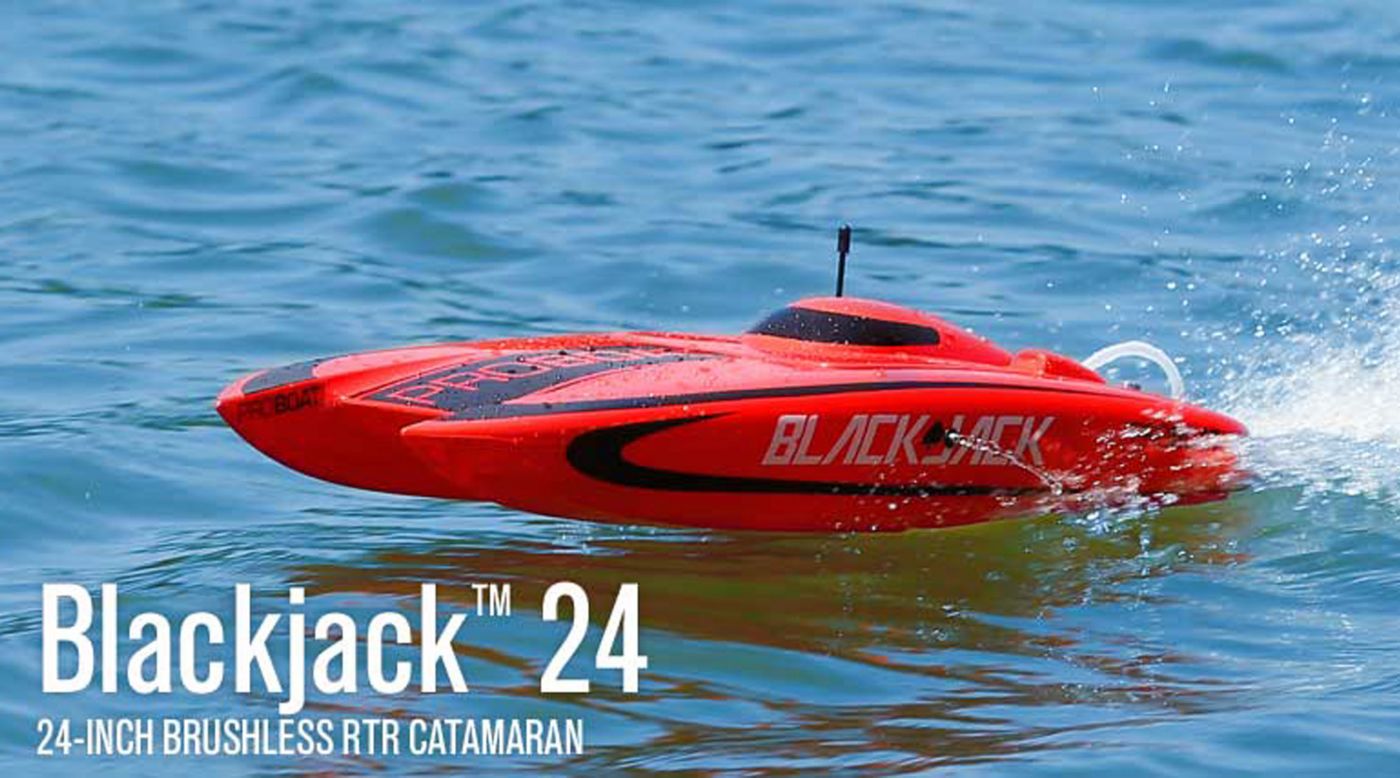 Not sure why you would want to bring a Heatmor into the BW Elite Four, though -- there's no real situation where a pure-Fire type is particularly useful against any of the four. Literally NO way? Dang, now I want to check through and see if any other random mons got signature moves. It was a Duotype Nuzlocke Fire and Psychic with no items in battle in set mode. Heatmor ended up on the team because it was the only option for the slot, and better one mon than none.

It would have been rough no matter what but the team still had a chance methinks other members were Sheer Force Darmanitan, Chandelure, the aforementioned Reuniclus, and an overperforming Beheeyem Even without a 2nd Psychic type he was still able to bring down Marshall to one mon.